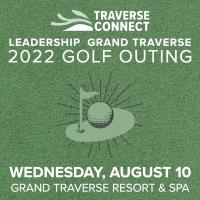 Event open to Traverse Connect investors and their guests: 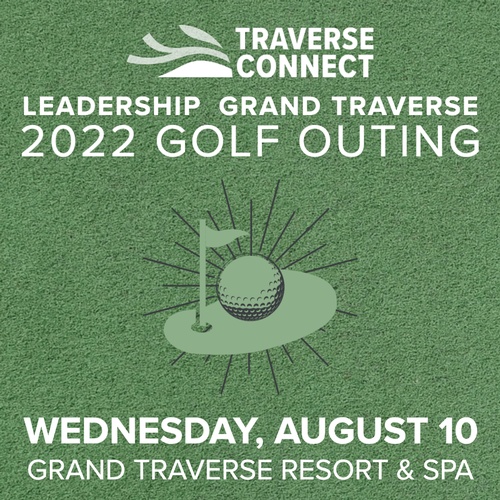 Join us on August 10 for the Traverse Connect Annual Leadership Grand Traverse Golf Outing at Grand Traverse Resort & Spa! Get your foursome ready and register today!

Through the years, publications like Golf Digest, Golf Magazine, and Links Magazine have recognized Grand Traverse Resort & Spa as one of the Midwest's finest golf experiences.

Welcome to The Bear, every bit the animal it was when Jack Nicklaus first unleashed the course on June 17, 1985. Celebrated as one of the toughest 18 holes in Michigan, The Bear was ranked as the 18th toughest course in America, according to Golf Digest. This beautiful course offers the best of Traverse City golf and regularly stands out as a top golf course in Michigan.

Gary Player’s first signature course in the state of Michigan is designed to take full advantage of the Resort’s richly diverse environment. The design’s flexibility, versatility, and playability with four sets of tees allows the course to be set up to accommodate golfers of all abilities.

The course is challenging for a low handicap, yet playable and enjoyable for high handicappers and is capable of being set up to be a true test for professional tournaments.

Fairways and greens were seeded with Providence Bentgrass, tees were seeded with Penncross Bentgrass, and the rough was seeded with bluegrass and fescue. The greens are undulating while water comes into play on 13 holes. The course record is 63, shot during the first round of the 2008 Michigan Open by Bryan Stuard of Jackson, Michigan.

Thank you to our Presenting Sponsor: 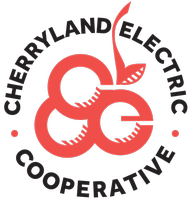 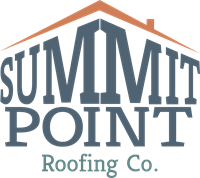 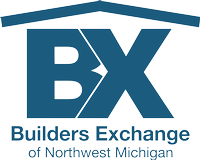 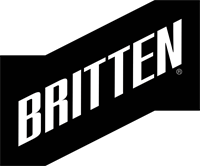